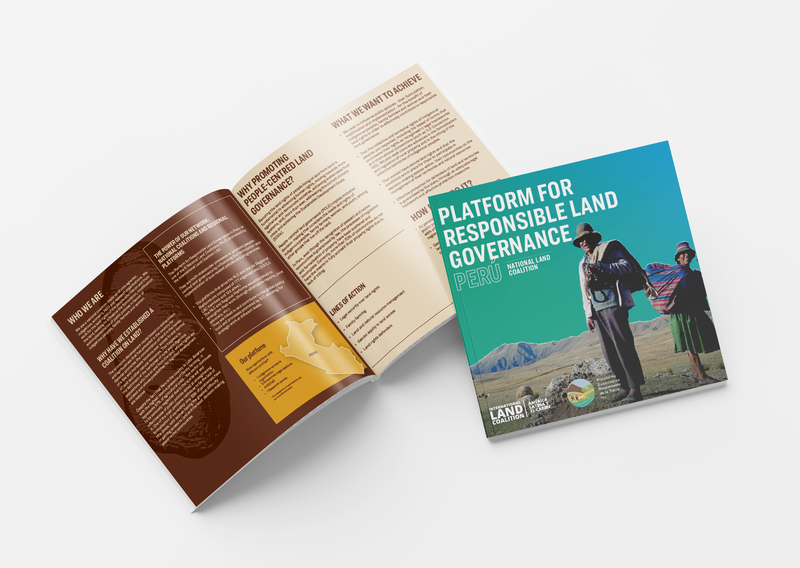 The economic development model based on extractivism and agribusiness that has prevailed in the country for decades promotes the concentration of land in the hands of a few and increases tensions over access to and control of land and other natural resources. This happens to the detriment of the territories of rural and indigenous populations who live on and from the land, whose rights are violated and whose possibilities for dignified development are reduced.

Despite the fact that Peru is the country in Latin American with the highest relative presence of family farming - it represents 97% of agricultural units - this sector continues to be seriously neglected due to the scarce will and effectiveness of public policies aimed at strengthening it. One of the main problems continues to be the lack of formalisation of ownership: only 29% of landowners have title deeds, with women having the greatest difficulty in gaining access to land and the least decision-making power in the communities.

Learn more about the work of this platform, access the information material: