LAND DEFENDERS CAN'T CATCH A BREAK FROM VIOLENCE DURING COVID-19

The list of land defenders who are being threatened, assaulted or killed has not stopped growing since the implementation of quarantine measures in March in many Latin American countries, to deal with the COVID-19 pandemic.

The land defenders who are members of peasant, indigenous or Afro-descendant communities defend the rights of these groups responsible for small-scale agriculture, which produce 80% of the food consumed in the world. They are also leading multiple struggles for the preservation of the planet and the common good. Their work in protecting the land and other natural resources makes them the target of constant attacks that undermine their role and put their lives at risk.

Confinement is a major concern for these defenders, since the challenges of dealing with the health emergency are compounded by the fact that they must survive the violence.

While moving can put them at risk of infection, remaining in one place makes them easily identifiable and vulnerable to potential attackers.

With the governments' focus on the pandemic, the danger increases in rural areas, as no special attention is paid to what might happen in these territories. In several countries, the already insufficient state protection of human rights defenders has diminished considerably, exposing their lives even more, despite the fact that measures against the expansion of COVID-19 should not be a carte blanche to neglect these actors.

Furthermore, the health crisis has distinct effects on rural populations, which have been historically excluded, as they cannot follow the basic recommendations for dealing with the pandemic because they do not have access to basic water and health services.

Various studies state that pandemics such as COVID-19 are related to the excessive pressure of human activity on nature. Since the unprecedented expansion of extractive activities such as mining and hydrocarbon extraction, large-scale agriculture and monocultures, as well as deforestation are causing serious damage to ecosystems.

Despite the health crisis, several governments in the region have not restricted the operations of extractive and agro-export companies. This is more troubling today than ever before now that greater efforts are needed in the face of the global environmental crisis.

In this scenario, the role of defenders of land and other natural resources becomes even more important and strategic. They are on the front line defending the environment through social mobilization, political advocacy or activism and are the voice of alarm in the face of projects that threaten the planet.

There is an urgent need to recognize the role of these defenders and to establish effective frameworks and measures for their protection. One example is the Escazú Agreement, whose ratification for implementation has been slowed down in more than 10 countries in the region due to the context of the pandemic.

After the signing of the peace agreements, violence in rural Colombia continues daily, perpetuated by the crisis. The state of emergency and the quarantine measures have multiple impacts on defenders and their communities. 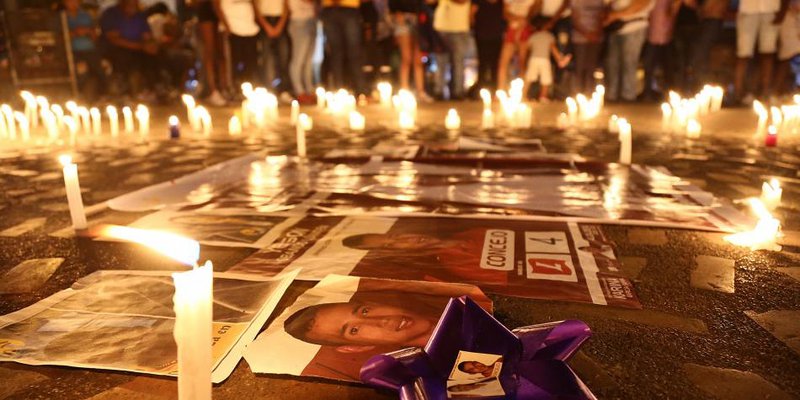 Teodomiro Sotelo Anacona, Mario Chilhueso, Omar y Ernesto Guasiruma, Carlota Salinas y Marco Rivadeneira are some of the defenders belonging to various indigenous organizations and communities who have been killed in recent weeks. In addition to these deaths, there have been several threats against human rights defenders directed at members of the Departmental Victims' Board and the Group for the Defence of Land and Territory of Córdoba, allegedly by a paramilitary group.

These cases demonstrate how the confinement is being used by armed actors to continue with their territorial control strategies. For example, social leaders have drawn attention to the resurgence of illegal armed groups in regions such as Montes de Maria.

Social and human rights organizations are denouncing the crimes and violations made against these defenders, highlighting the need for an effective protection policy. CINEP/PPP, an ILC member, is making important efforts to monitor the situation of leaders during this period of the pandemic, offering concrete support.

Another concerns relates to the measures promoted by the national government that can lead, in the framework of economic reactivation processes, to the growth of extractive activities in the communities' territories with the consequent violation of the communities' fundamental rights.

One example is the promotion of virtual prior consultation with ethnic groups promoted in the midst of the pandemic -a measure that ignores their reality -poor internet access, etc.- and clearly limits their participation in decision-making related to their rights to land and territory. Although this was repealed under pressure from social organizations, concerns remain in terms of prioritizing activities that violate rights.

The situation of land defenders in Guatemala has worsened dramatically in recent years - in 2018 alone the number of murders increased fivefold - in a context historically marked by agrarian conflict. 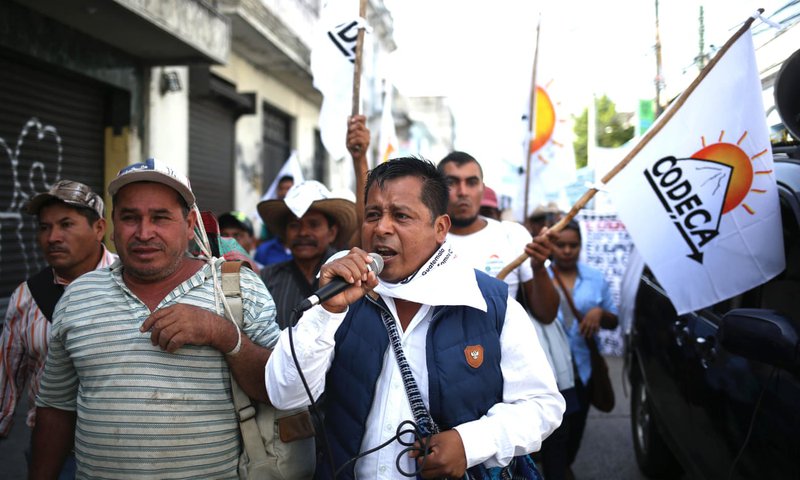 Despite the situation, the State has not promoted any initiative to protect defenders during the crisis unleashed by the coronavirus, allowing criminalization and other types of aggression to persist. All cases of defenders who have been criminalized or are in prison have stalled, leaving them without the opportunity for an immediate hearing or trial to resolve their situation. Organizations promoting the Platform for the Defense of Land and Territory (NES Guatemala) are mapping the impact of the coronavirus on rural communities, while working on denouncing cases of violations of defenders' rights.

Alejandro Giammattei’s government continues to favour large companies and extractive activities continue to operate in the communities despite the tension this generates. The defenders’ confinement means they have no guarantee of security if they denounce the violations of rights suffered by their communities due to the impacts of these projects.

The Andean country also presents a series of socio-environmental conflicts in which peasant and indigenous communities are confronted with large economic powers that often operate with the approval of state actors. Growing pressure on natural resources has put defenders at great risk from companies and criminal networks, which has been denounced by the UN Special Rapporteur on Human Rights Defenders, Michael Forst, following his visit to the country in February. 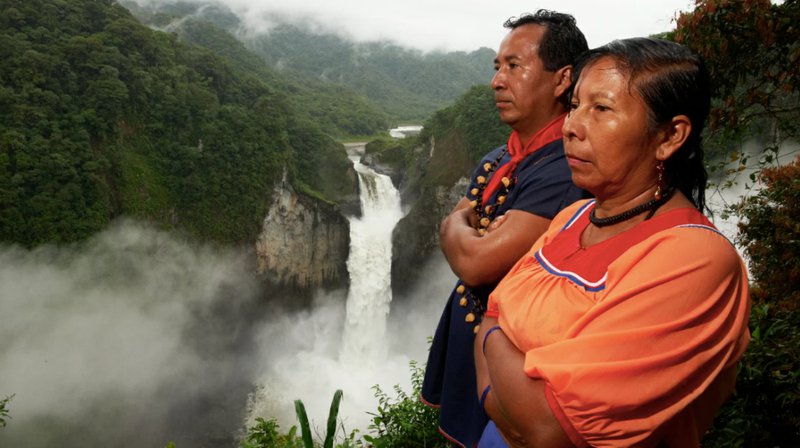 The Platform for Land Governance (NES Peru) and other organizations, through the CNDDHH, have drawn attention to some measures taken by the government in the context of the state of emergency that could put defenders at risk, in addition to ignoring the vulnerable situation of indigenous peoples.

One example is the Police Protection Act, which could give rise to the indiscriminate use of force and social control of defenders. It could also exempt members of the police force from criminal responsibility, which would open up spaces for impunity. There are also concerns because the norm contravene international human rights standars

Generating concern is a law promoting a programme, which would allow the geolocation of people, as it poses a potential risk to defenders. The country's civil society organizations are monitoring the regulations being issued and reporting on irregularities.

Also concerning, mining and oil activities have not stopped, despite the demands by indigenous organizations for urgent action to prevent the spread of the virus through the entry and exit of workers from companies with operations in the territories of the communities where many of the conflicts are taking place.

Text prepared with contributions from: